After identifying an opportunity for regeneration back in 2007, Eshton acquired 70 acres of redundant land with no access to the motorway network. Working with public sector stakeholders and regional development bodies to promote the site’s commercial and economic potential, the company secured planning permission to establish Burnley Bridge.

The project that required land assembly, infrastructure and construction saw the first occupier, YESSS Electrical, arrive in May 2014. It is now home to a vast array of businesses who in total occupy 627,720 sq ft. Occupiers include Townsend Music, Birchall Foodservice, Equinox, Exertis and Fagan & Whalley.

Since it was launched by The Secretary of State for Business in February 2014, Burnley Bridge has become a major commercial hub in Lancashire, notably due to the new Exertis national distribution centre which, at 543,620 sq ft, is the largest building on the site to-date.

In addition to the existing Phase 1 70-acre site, the second phase, a 10-acre plot called Titanium Park is able to accommodate units of up to 70,000 sq ft.

Eshton is passionate about quality, sustainability and delivery, meaning that Burnley Bridge meets environmental as well as aesthetic standards whilst demonstrating the developer’s attention to detail and ability to create highly flexible commercial accommodation.

At Burnley Bridge your business can benefit from:

Situated in East Lancashire and titled ‘Best Place in the UK to make a Living 2016’ and the ‘Most Enterprising Area in the UK 2013’, Burnley has excellent growth potential. Whilst the area offers breath-taking countryside and natural beauty, it also boasts a wide range of affordable homes, heritage properties and excellent amenities.

Burnley Bridge is located west of Burnley town centre. The grade ‘A’ development is of local, regional and national significance. It enhances Burnley’s importance as a distribution hub and a centre for manufacturing, creating a new landmark for Junction 9 of the M65 from where occupiers can easily access the entire UK motorway network. 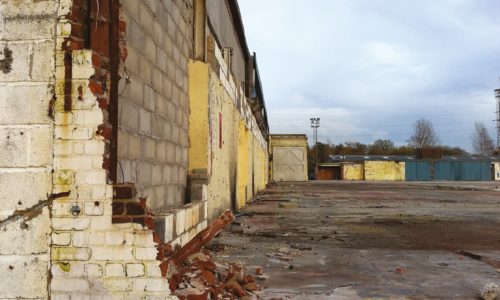 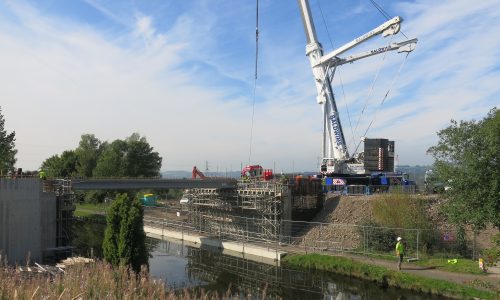 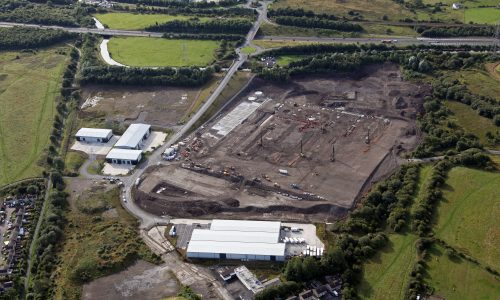 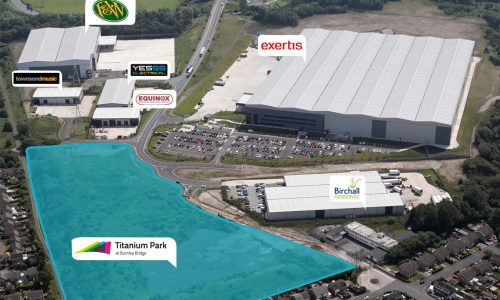