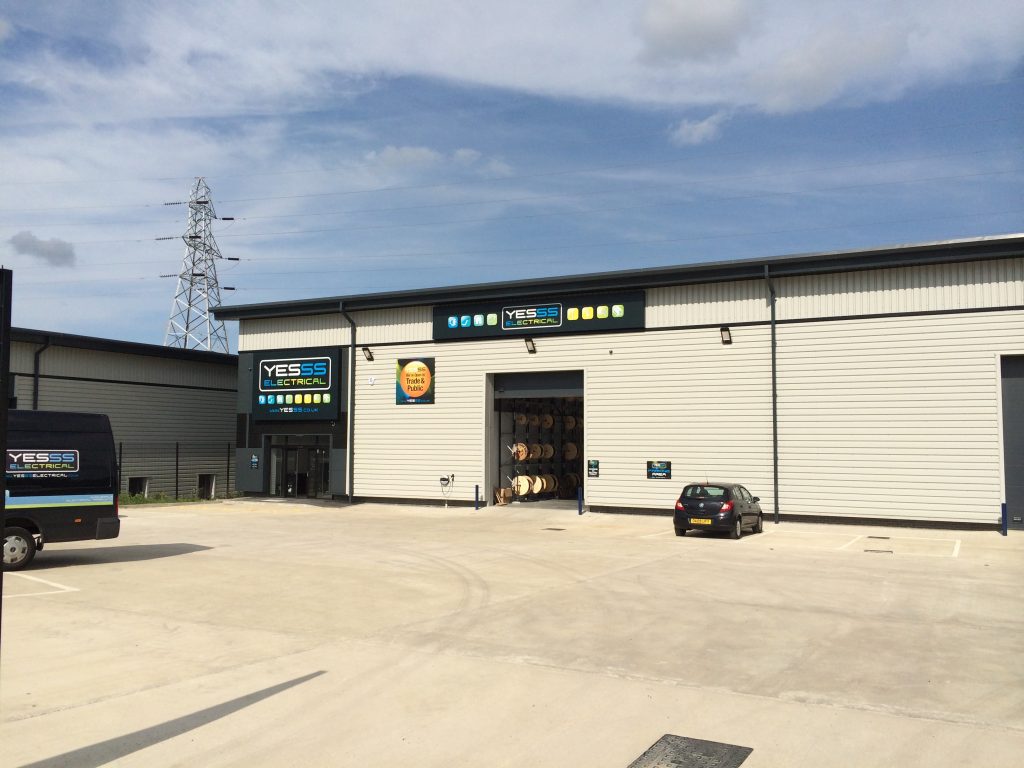 An established independent music company with more than thirty years’ experience has chosen Burnley Bridge Business Park as the home for its latest distribution hub.

Developed by Eshton, the scheme, located at Junction 9 of the M65, was officially opened by Vince Cable in February and 97,600 sq ft is already occupied or under offer. The remainder of the £50m park, aside from the remaining two units at Magnesium Court, will be designed and built to occupier requirements.

Steve Bamber, managing director at Townsend Music, said: “Having seen a near doubling in the size of our global online operations over the last 12 months, we have out grown our current premises and needed a new larger distribution centre.

We had a number of requirements in order to sustain our ongoing expansion plans which included location, good transport links, size, build quality and layout.

The new development at Burnley Bridge was ideally suited in all these areas and we are looking forward to the move and the ongoing development of the site by Eshton into a flagship business park for the North West.”

Jonathan Chapman, director of Eshton, added: “We’re delighted with the amount of interest we have received on the site and to have so much space taken or under offer less than nine months after the park launched is very promising.

“This latest signing demonstrates there is strong demand for high quality industrial/warehousing space with good links to the national motorway network and we hope to make further announcements in the coming weeks.”

The remainder of space at Burnley Bridge Business Park, which includes speculative units from 3,000 sq ft to 6,500 sq ft, as well as land for design and build opportunities, is being jointly marketed by Trevor Dawson and Dove Haigh Phillips.